Lumps and bumps in the hand can be varied in their origin. They often arise from joints, bones, tendons or skin but can arise from any tissue type. Most lumps in the hand and upper limb are benign (non-cancerous) but malignant (cancerous) growths can also develop. Lumps which are firm can represent fluid under pressure or bony growths. Soft lumps can be fluid filled or soft tissues that form part of the skin structure.

Lumps around the DIPJ include:
Heberdon’s nodes are bony growths on the margins of the small bones in the hand called the phalanges, around the DIPJ. It is associated with #osteoarthritis. Treatment is directed at the osteoarthritis when pain or function is severely compromised and can include #DIPJ fusion or #DIPJ replacement

Lumps around the palmar side of the hand can include:
Flexor sheath ganglions, Giant cell tumour of tendon sheath, Dupuytren’s disease, foreign body granuloma.

Lumps around the wrist include:
Dorsal and volar wrist ganglions and metacarpal boss.

Lumps in the arm can include:
Lipoma, malignant skin and soft tissue tumours, muscle herniation, haematoma.

Sign up to our database to keep informed of upcoming education workshops, CPD events and important practice updates.

About
Menu
For Patients
Menu
For Collaborators
Menu 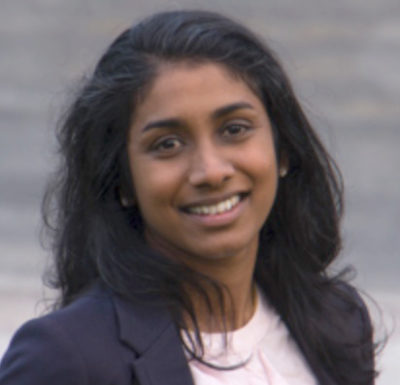